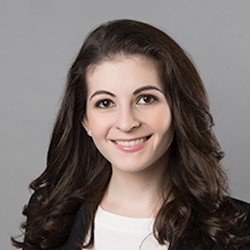 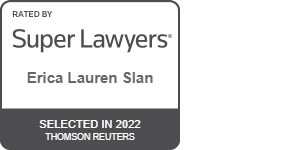 Erica L. Slan primarily represents landlords in drafting and negotiating leases, amendments, assignments and other ancillary documents with national, regional and local tenants in mixed-use developments and strip centers. She initially joined HSPH as a law clerk during the summer of 2012 before becoming a permanent member of the team upon graduating from The George Washington University Law School in May 2013. Erica is a native of Maryland and also received her Bachelor of Arts in Economics from The George Washington University. She is a member of the Maryland State Bar Association, ICSC, and Women in Retail Real Estate (WIRRE).